Get rid of pests now

CALL US
GET A QUOTE

Are you problematic about crickets in your home in Perth? Is their noise too much to bear every night? Have you been lacking enough sleep and focus because of the annoying noise of these pesky insects? Do you need professional cricket removal in Perth?

Generally, crickets are quite noisy and annoying, especially at night. Well, you may be able to tolerate two or 3 crickets. However, they become a complete nightmare when their population gets higher.

For effective cricket removal, you can trust the Xterminate pest control team. Absolutely, we can remove all crickets from your residence and restore your peace at night. Just call us today on 1300 455 163. 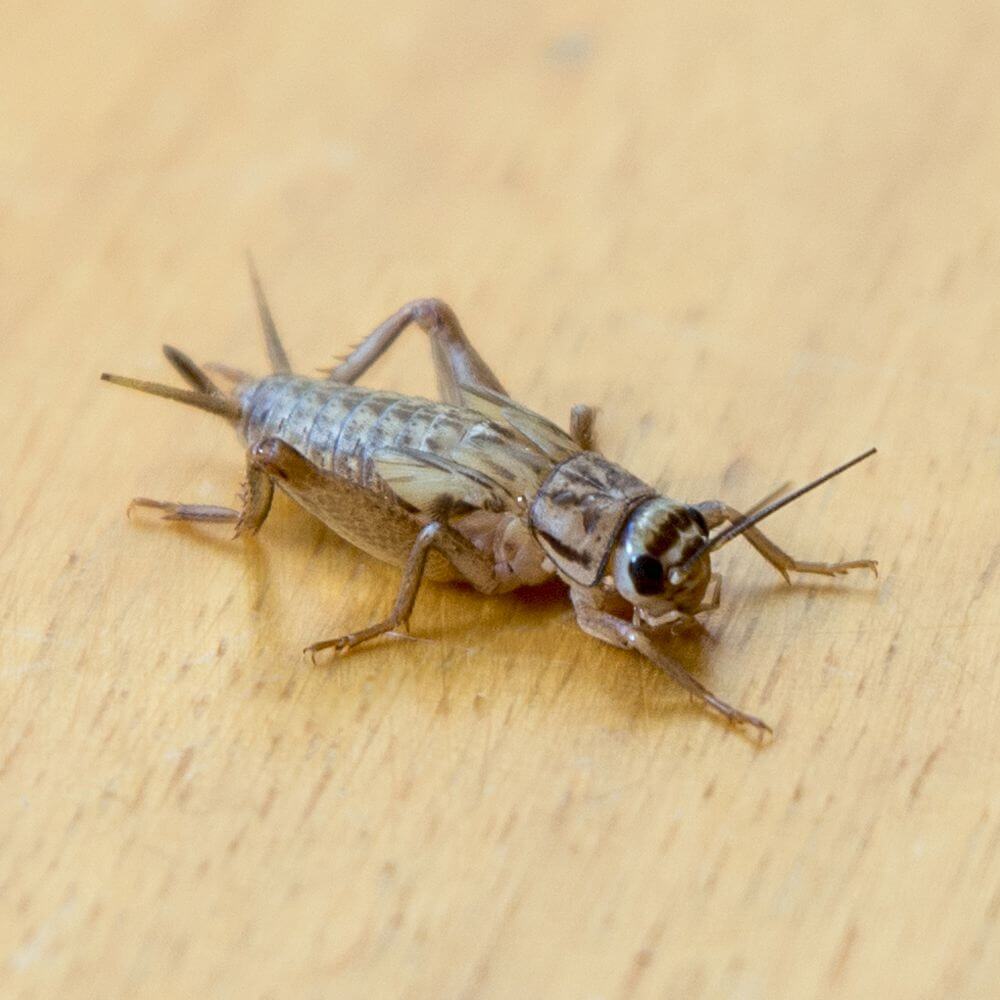 How to Identify Cricket Infestation in Perth?

Naturally, crickets are nocturnal insects that are a family of grasshoppers. Surprisingly, many people sometimes misidentify cricket as a grasshopper when they first see one. To explain, they may look similar but there is a huge difference between these two insects.

For instance, crickets have longer antennae than the grasshoppers’. Also, they have a small or medium size. For their shape, they may look similar to the grasshoppers because of their cylindrical and vertically flattened body. Moreover, you can identify them with their rounded heads, long legs and loins, and strong hind legs.

Crickets may vary in terms of their colours. In fact, you may encounter crickets in different sizes and colours. For example, some may be yellow, black, or brown in appearance.

Reasons Why Crickets Make a Noise

Undoubtedly, crickets Perth are one of the most annoying insects because of their irritating noise.  In fact, having crickets at home destroys your peace at night. Hence, many homeowners with this type of infestation have been calling the pest experts.

Specifically, experts call this distinct noise from the insects as stridulating. Crickets. Naturally, crickets stridulate by rubbing the upper and the lower parts of their wings.

Crickets do not make noise to intentionally annoy humans. Surprisingly, this noise is their unique way of communication. To explain, male crickets stridulate or sing a song to call the attention of the female species. As a note, females don’t make the annoying noise. Hence, the chirping you hear at night I from the males.

Male crickets have different songs like and aggressive song or a courtship song. Naturally, the males sing a courtship song to flirt with the nearby female crickets and eventually mate. Interestingly, may even fight against one another when hearing a quite romantic song from a male cricket.

Quite surprisingly, male crickets do have a song for success. In fact, a male cricket briefly delivers a song of triumph after mating with a female. To explain, male crickets sing this song to encourage the females to lay eggs after they mate.

What Damages Can Crickets Cause in Your Home?

Do crickets bring more threat than their annoying noise? Should you be worried more than the sleepless nights they cause? Can crickets cause damage in your home?

Absolutely, just like any other creatures, crickets need sustenance to survive. In fact, these insects are omnivores. To explain, omnivores eat both plants and meat. Hence, if you have a thick garden near your home or if you’re near the bushlands, crickets could be your problem.

Unfortunately, crickets are a major problem when they start to breed and grow in number in your home. In the absence of their natural food, the feeding activity of cricket in your place could be quite horrible.

For instance, crickets don’t eat clothes but they can damage your carpet and clothes in looking for sustenance. Specifically, they can chew these materials as they look for a food source. Other materials that may be in danger with crickets are wool, cotton, and silk. Moreover, any material with synthetic fabrics can also be inviting to these insects.

Additionally, crickets can also damage other material at home like books, rubbers, wood, leather, and beddings. Lastly, you would also get surprised to see them destroying your wallpaper and couches.

Having a beautiful rest at night is essential for your health and your family’s. However, it won’t be possible with the presence of noisy crickets. Hence, you’ve got to do something now to get rid of these annoying creatures from your home.

You can contact us at Xterminate for an effective and safe crickets Perth removal treatment. For this, you can call us today on 1300 455 163. We provide a free quote. See us on Google My Business to review our customer testimonials!

Moreover, we also are top-rated on other pest control solutions that you need. Specifically, you can contact us for solutions to any pest under the sun. For instance, you can call us for termite inspection and treatment, cockroach removal, bed bug control, and a lot more. Contact us now!

All Pests We Target

Xterminate Pest Control has been providing amazing pest management services for residential, commercial, and industrial areas. In fact, we’ve been in the industry for years and we’ve gained the trust and loyalty of our clients.

Servicing the whole of Perth, our specialised team of friendly Pest Control experts is ready to help you get rid of any pest related issues you might be facing.

Our personalised approach guarantees you will not only receive great service but also a pest control solution specifically tailored to your home and family specific needs.